Advertising is more about being human than being hypocrites

Italy is the European Country where LGBT people are most discriminated.

There are some initial considerations we should make on how convenient it is for a given brand to communicate diversity (1), to understand the rationale for doing this and what are the risks involved. Since childhood, we all share the basic need to fit in (2) and, to ensure that this happens, society educates us by example, encouraging us to imitate desirable models.

At the same time, it is considered wrong that a human being should feel discriminated for the way he/she loves others.

According to research conducted by the European Union, Italy is the Country that most discriminates LGBT people. According to Eurispes, 61 percent of Sicilians and Sardinians do not consider homosexual relationships a form of love equal to that between heterosexuals. It was in Sicily that Ikea issued an ad in 2011 showing to young men holding hands and the tagline: “We are open to all families”. Here was big brand deciding to sit on the wrong side of the fence (3), and doing so in a region where being gay is considered the worst possible insult for a man.

Advertising as a manifesto for diversity

Businesses and ad people talk about lifestyles, languages, metaphors and values that become a part of people’s everyday life, creating and cross-contaminating perceptions, and contributing to a healthier, more advanced, more equal world. Today, a company cannot remain relevant unless it is also a thought leader for the values it spreads (4).

In 2012, IKEA used a gay lifestyle scene for a national TV ad, it was a manifesto that encouraged (all) Italians to re-discover life’s more authentic values, so that they could move on and out of the depressing outlook (5) brought on by the recession. The narrator urged the viewers to “be themselves”, while the images showed two men joining two beds. No innuendo, just a delicate narrative passage within a message targeted at all types of family.

This is, in my opinion, the most proper way to treat diversity: including it in the narrative without much fanfare. Other brands have more recently joined this trend, including Materassi Dorelan, Sammontana, Findus and Vodafone. All these brands’ ads have in common the merit of not representing love and togetherness in a morbid (6) or exaggerated way. Without considering any form to be better or different, they simply represent them as a part of reality.

However, 2015 ended on the sour note of Giovanardi’s indignation for Disney Junior’s TV ad campaing. I invite you to watch it before reading the Senator’s tirade: “it is a cowardly way to present, to an audience of children, a unilateral, ideological view of the family which is contrary to the Italian Constitution, which clearly differentiates between the natural family formed by a man and a woman – as per Article 29 – and other forms of social alliance, including same-sex couples”.

It’s worth noting how IKEA responded to Giovanardi at the time of the already mentioned 2011 campaign. External relations manager Valerio Di Bussolo, at the time said that: “Ikea does not offend the Italian Constitution and is not against the family model mentioned in Article 29. The Constitution establishes who is the recipient of certain rights, the family formed by married couples, but does not define the concept of family.

“The one mentioned in Article 29, which establishes the rights of the family as a natural alliance based on marriage, is one of many types of family. We deal with a changing society and that is why Ikea reaches out to other types of family, from unmarried couples (7) to singles to caring grandparents”.

That advertising campaigns include homosexuals in their narratives is (finally) a sign of normality in a Country that still struggles to represent itself as secular. True normality will be reached when all of this no longer makes headline news and we no longer have to read titles such as “Lesbian Mothers in Vodafone Ad”.

Taking a leaf from (8) the Vodafone narrative I would like to conclude: “we must be patient, it takes time, we must take one step at a time but maybe not, maybe it’s time to be brave, to move on. Because we’re not made to wait”. 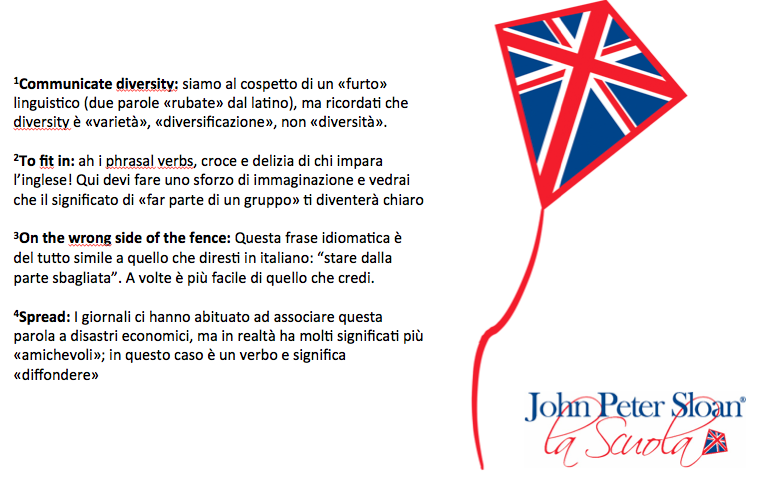 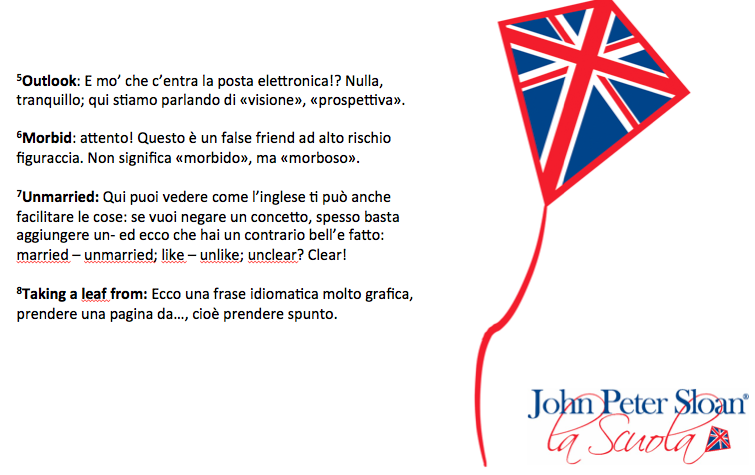 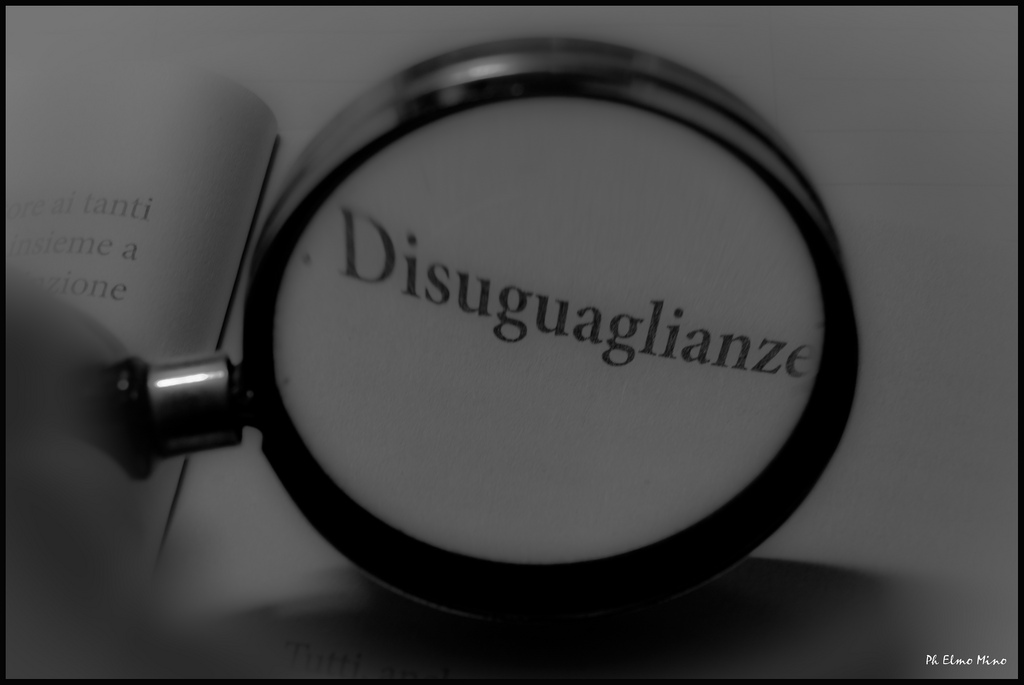 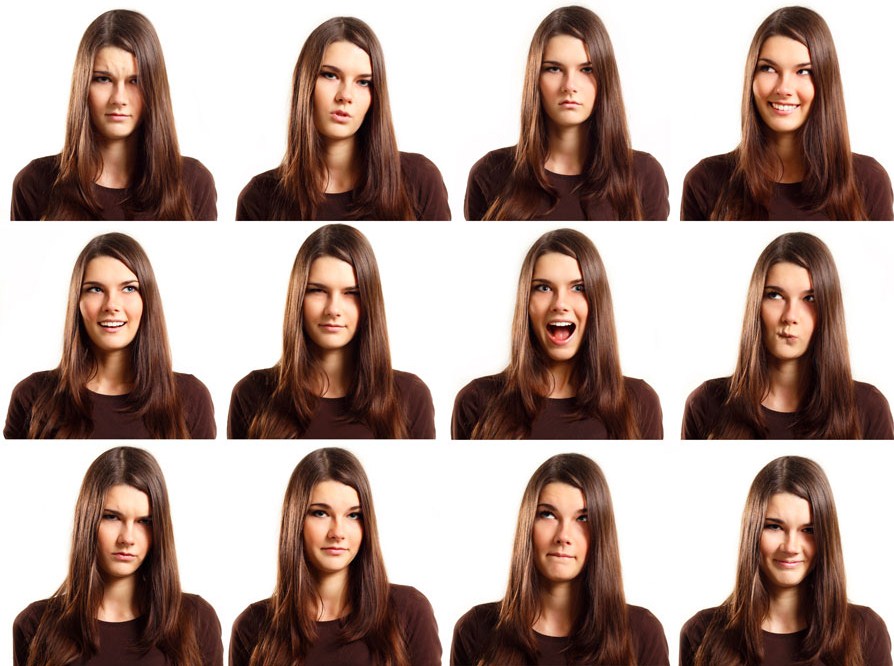