Loyalty, buy-in[1] and merit inside the company

It’s interesting to note how the word “meritocracy” has different implications in Italy than in the English-speaking world. In Italy we take this word to mean “rewarding talent”, while the last time I asked an American friend what meritocracy meant to him, he replied: “man, you get exactly what you’ve worked for[2]”.

Understanding this difference means understanding that where meritocracy, as we [Italians] mean it, really exists, it is considered absolutely natural. Something that simply happens without fail. In its Anglo-Saxon simplicity, this is disarming. It’s not by chance that if we look through the “US Patent and Trademark Office”, four of the five active brands containing the word “meritocracy” belong to insurance companies.

“You get exactly what you’ve worked for”. You work for 100, you get 100, exactly like the annuity[3] of an insurance policy. Simple. And incredibly far from the all-Italian suspicion about “how that guy made it”. Actually, just the suspicion that there is no meritocracy in your company should set off[4] alarm bells, although it’s not sure that the problem lies only in the company.

I’ve heard this objection many times and the simple fact that so many Italian professionals make it should get us thinking about the way our businesses allow people to grow, as well as show how these professionals consider merit. Normally, there are two reasons why we harbour[5] this doubt: we’re afraid that our colleagues get promoted because they are related to the boss, we’re afraid that they move on through acquiescence (or worse, through flattery). We won’t go into the first reason: if only for historical reasons, this practice is set to die out. The second case, however, is very interesting.

Let’s be clear. Buy-in in a company is not desirable, but necessary. Businesses are hierarchical structures: there are shareholders and managers. The CEO’s role is to define the company’s mission and define ways of achieving it together with the management. If you don’t buy into the mission, you’d better resign[6] tomorrow morning.

At the same time, dissent[7] in the company is not desirable, but necessary.

If this is true, the most critical skill for a CEO is to be able to take a position, argue in its favour and prove the success of their ideas. Therefore, the most critical skill for anyone who wants to advance their career, to fill that position (the CEO’s) in future, is to be able to make their own decisions, argue in their own favour and prove their success. Encouraging this behaviour in a positive way means creating leaders in the team who bring innovation, a culture of positive action and therefore growth.

If your company doesn’t encourage your personal take[8] on how to achieve the mission you’ve bought into, resign tomorrow morning. If you are a part of the small group of people asking themselves if there is meritocracy in the company, by now you’ll have reached the conclusion that “my company does not encourage dissent, and only partly tolerates it”.

I can assure[9] you, however, that these situations are a lot less common than you imagine. Are you really sure that you are able to assert yourselves? Are you sure you have truly been changers in your organisation? Are you really sure that, when you proposed change, you had the courage to follow it through, argue its merits, defend it, prove it and make a solid business case with your boss showing that your dissent will help the organisation achieve its mission? If the answer is “no”, before thinking about meritocracy you should, in my opinion, think about dissent. No significant career progress happens if we don’t work on it, without us arguing our dissent, not necessarily against someone, but necessarily against the status quo.

So, fighting (and winning) the battle means being able to create consent around your position, contributing to achieving the mission. It’s hard work and it requires grit[10], vision, ability, in a word all the characteristics required to cover a position of responsibility.

The concept of meritocracy returns in its Anglo-Saxon meaning of “how much have I contributed to my company, how much do I deserve?”. If you have really fought, if you’ve been agents of change but were not listened, only then can you say that there is no meritocracy, meaning that you have not received what you deserved.

So, if you see that a colleague is building their career on buy-in, first ask yourself if he gave it or if he built it; only then will you know you’re in the right company. 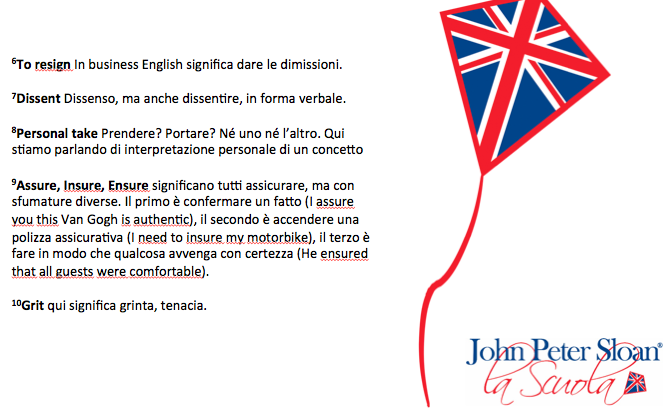 I am deeply passionate of big challenges and I'm convinced that the best way we have in our hands to face them is technology. I earned an MSc in Economics and Social Sciences from Bocconi University spending part of my college time at Cornell University (Ithaca, New York) and NHH (Bergen, Norway). Yes, I do love cold cities. During my studies my passion drove me in joining the most active students' association within Bocconi University and organize more than 15 conferences. I discussed a thesis demonstrating how freedom of press makes people less willing to rely on Government for redistributive purposes. I started my career working at Citibank, I then co-founded Meritocracy with the ultimate aim of nullifying the waste of talent. At Meritocracy we develop a technology that highlights the right job-seekers to companies, matching their preferences and philosophy. To do that we base on recruiters' recurring behavior and relevant success cases. We don't believe there exist better or worse people, we believe there are better opportunity to grow and contribute for certain people, in certain contexts, at a certain point in time. We deeply invest in image and employer branding for the companies we work with because work is a relevant part of life and life must be beautiful. [ Guarda tutti gli articoli ] 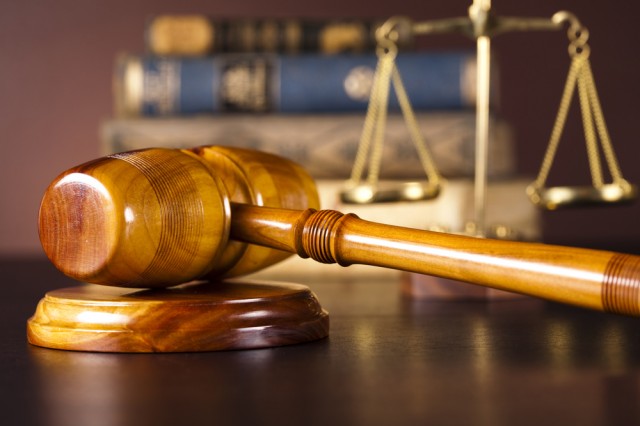 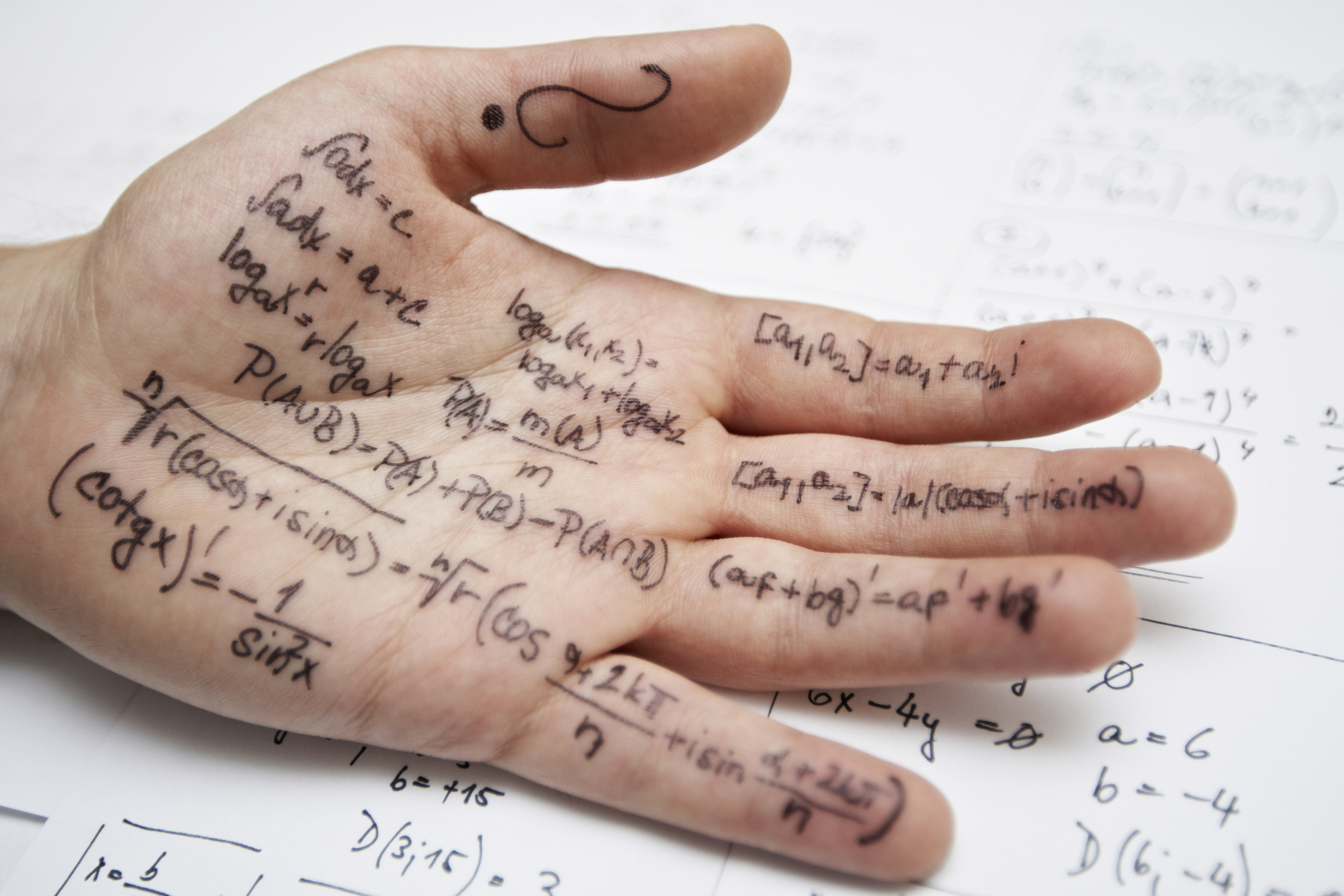 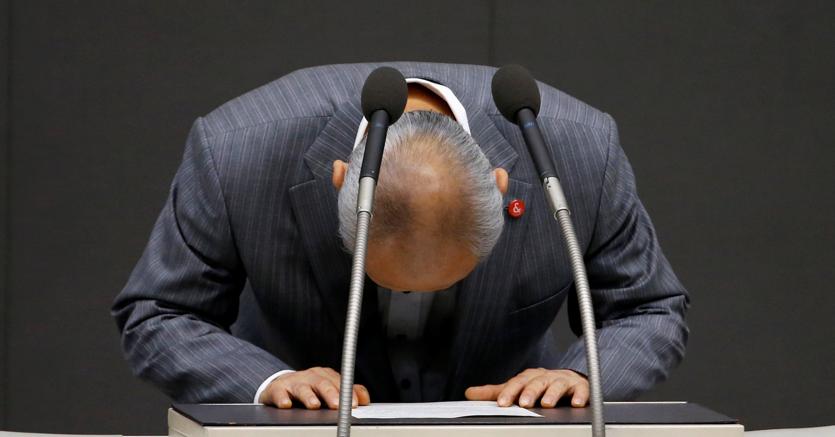 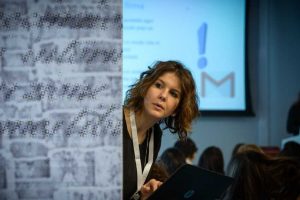