Maine, the way Manufacturing should be

For decades, manufacturing lost a large percentage of the working population to off-shoring

Maine is scarcely populated compared to other states, but has a solid heritage of manufacturing and developing industries that exported world-wide. Trade schools such as Lewiston Regional Tech Center and Engineering Faculties such as University of Maine or Maritime Academy are capable of producing top quality workers along the entire span of skills: from 3D modeling and printing, to robotics, to machining and storage automation.
History, and proximity to the most advanced research centers of the world in Boston, have made Maine an ideal location for a wide range of manufacturing companies. The Manufacturers Association of Maine counts 179 members, from shipbuilders to defense contractors, from mills to consumer goods, from pharma and life-science to food and beverage. The cross-pollination is a great way to keep up with continuous improvement.

Maine is strategically located between the most important ports of the East Coast, New York and St. Johns and Halifax up North, a crucial position as polar routes will soon cut transport time to Asia. And Europe, across the pond, remains the most valuable trade partner for us.
Five years ago I accepted the challenge of moving to Maine to help revive a small plant making outdated storage equipment. I had already experienced a similar challenge years before in Carlisle, UK, working in a tire factory. I knew the resources would be found in the local economy, in organizations such as the Lewiston Auburn Economic Growth Council (LAEGC) that helped with the lease of the plant. Precious help came from the Manufacturers Association of Maine facilitating us connect to local vendors and work better deals on our energy. Modula in Lewiston is installing the most advanced technology in the world in terms of sheet metal manufacturing, and is ready to roll out the latest in automated vertical storage technology, something that is used to store life-saving equipment in hospitals, high value components in a number of industries and spare parts at a multitude of customers. Today a group of 50 employees can look at the future with a bright prospect.

For decades, manufacturing lost a large percentage of the working population to off-shoring. Especially with labor-intensive production and distribution, trade agreements like NAFTA and others helped developing countries conquer more orders, invest in new manufacturing plants and educate a larger percentage of their population. Even accounting for lesser quality and overstretched supply-chains, many companies found that relocation in developing countries would help their bottom line. Cities such as Lewiston/Auburn witnessed the disappearance of entire industries like shoemaking and paper products – job losses that were scarcely offset by growth in the service sector. The local economy took a hit and so did quality of life. Naturally, manufacturing was seen as a thing of the past and fewer kids pursued studies and career in manufacturing.

First, economic studies have proven time and again manufacturing’s strong impact on the Gross Domestic Product (GDP). At $1.33 produced per $1 of input, there is no question that Manufacturing adds the most value to the local economy. The impressive progress of all manufacturing areas in China is just an example. Indeed, according to studies from Cerasis and BCG, rising wages and the growing value of the Yuan have led to a 187 percent increase in manufacturing costs in China. In comparison, manufacturing costs have increased by a mere 27 percent in the United States. In the rest of Asia, wages increased by an average of 7.1 to 7.8 percent between 2000 and 2008. Wages in various Asian markets now match or exceed American ones; the market crisis actually produced a drop in average wages for factory employees by 2.2 percent since 2005. This means that globalization has evened out much of the cost differential that thirty and twenty years ago started the off-shoring fad.
Another important economical factor is the risk associated with international supply chains. The USA represent by far the largest consumer market, one that demands continuously improved products and services.

The second trend making Manufacturing a top priority for the local economy is automation. At the latest MIT Sloan Symposium, fittingly titled “Inventing Your Future”, a large crowd of researchers and professional assembled in Cambridge, MA. The latest robots can work alongside the operator performing the most repetitive tasks at as little as $4/hr. The operator can thus perform high value added tasks with a great gain in productivity.

The highly automated technology available today is like steroids for manufacturing: productivity and quality increase simultaneously, as operators use technology to control production from raw material to finished product.

My success in Maine has spurred me to do it all over again, opening my own company Aizoon to work on the latest application of automation in manufacturing and material handling. In five months I have gone from one to 11 employees, and am happy to say that the greatest majority is here with me, in Maine.Five years ago, I crossed the border and smiled at the sign “Maine, the way life should be”. Today I am a proud sponsor of Maine, the way Manufacturing should be. Please come along to the Manufacturing Summit of 4th June in Pineland. MAMe has organized a great event to connect and support small and large companies that want to make things here in Maine. 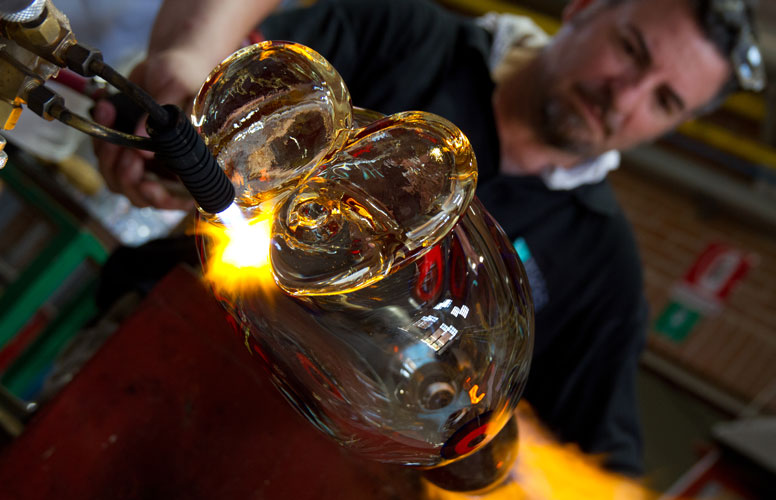 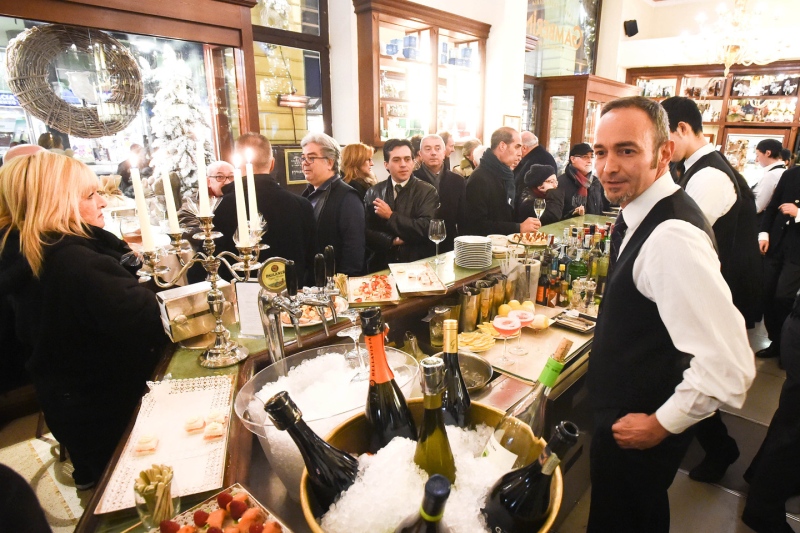 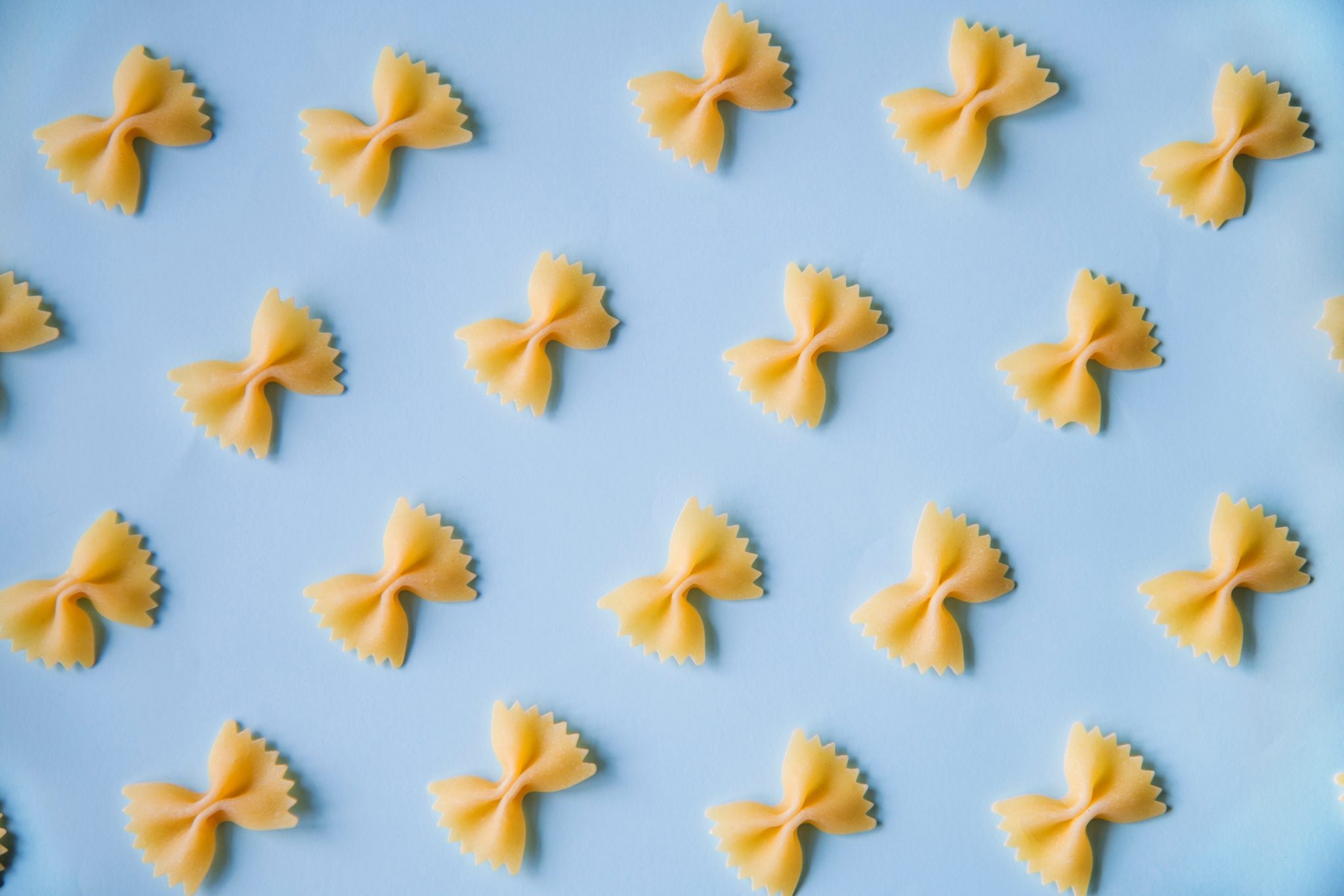 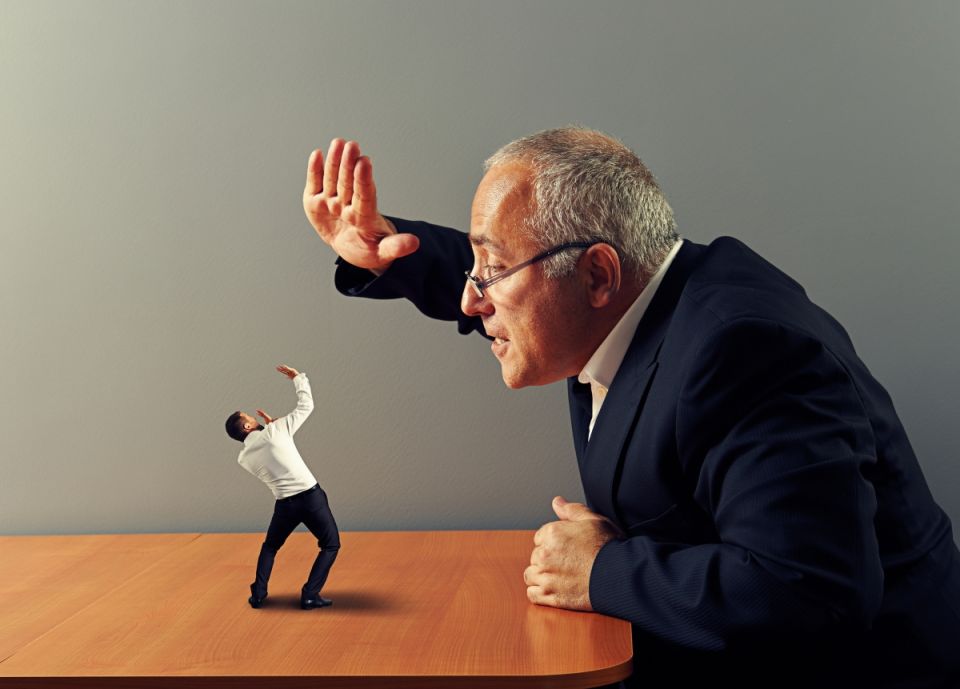 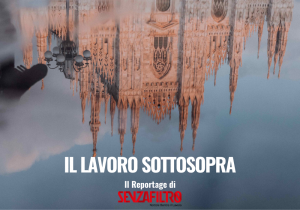