On 4 November 2008, the USA elected its first African-American president. A watershed2 event, the consequences of which are felt across the planet, both for the actual importance of the fact in itself and for the messages it brings with it. In Barack Obama’s electoral campaign, two slogans were promoted. “Yes we can” and an even shorter one: “Change”. After 4 November3, change has turned, from a means of achieving a result, to a value. Everybody, political, social and business leaders particularly call themselves promoters of change. At least they say they are, because in fact4 the situation is a little different.

A leader who was frank about change, in my opinion, dates back from the first half of the 1800s. It is Carlo Alberto of Savoy, whose motto was “improve everything to conserve everything”. The Savoy king introduced many changes, greatly contributing to the unity of Italy, but he was honest in admitting he had every intention of standing firm in his position. Many modern leaders have the same goal (maintaining the status quo), except that they are not so sincere and call themselves advocates of change. The fact is that change is an ugly thing, certainly for those who hold power, but not only. Change takes effort even when we are really committed to it, even when it’s for the better, because it calls for re-defining consolidated practices, trying something new, risking failure, and no one likes failure.

Change must be measured

My experience in the not-for-profit world, especially in Anglo-Saxon countries, has taught me that the approach to change must be pragmatic. We all want peace and safety for all, the respect for human rights, the end of war, violence and famine. We all want that no one kill5 children anymore. Yes, fine, everybody (almost) wants this, not just not for profit operators. Except that those who do work in NGOs choose this commitment and usually make this their profession. Therefore, not-for-profit operators should know how to improve their results and want to do it, because that’s the only way to see change happen. Measurability6 is another key problem in the approach to change, because being measured forces operators to step out of the self-referential framework in which all too often not for profit seeks refuge. We do good, so what we do is good. And unfortunately this problem is not just one of not-for-profit.

We’ve always done it this way

In his book The Crime of Cure, which starts from of a specific case to denounce the practice of defensive medicine, Pietro Bagnoli attacks the self-referential schools of thought in the medical profession. I believe this problem is not just common among doctors. Many professions carry on7 through force of habit, hiding behind the concept that things always worked out well with no need for revolution. The thinking is “we’ve always done it this way”, it’s our tradition, our consolidated know-how: why change? In theory the answer is simple: because, if you are not prepared to change, you make the same mistakes, you don’t update, you don’t improve and things change leaving you behind. In the medical field, the idea of “school” should be replaced by documentation work, by exchanging information with other specialists worldwide8. In general, it’s healthy to challenge consolidated practices. I also think we should redefine the concept of “tradition”: just like change, tradition is not a value in itself. It’s knowledge, therefore a tool, which should be used and challenged, not adored as a matter of principle.

In other people’s eyes

One of the most interesting changes I participated in9 was the rebranding of Actionaid – a large NGO fighting against poverty and exclusion – for which I was at the time head of communication in Italy. A rebrand can be limited to changing the logo, its lettering, the colours with which the organisation appears in other people’s eyes. But if you want to think about the way others see you, you can’t avoid doing some work on yourself. So, in that operation, over the course of several months, involving the entire operation worldwide, we revised the way we worked. Starting with the people Actionaid helps, the disenfranchised, the dispossessed10. We chose to give them a voice, which doesn’t mean “speaking on their behalf”, but actually “making them speak” in person. This kind of choice calls for the press office and corporate communications change their practices, finding a way to bring actually suffering people in front of the media. Just as working for the dignity of people implies that images of suffering children, with flies on their faces and sunken eyes, will not be used. And no matter if that way you might raise more money, they are not used because the dignity of those children must be protected (but you still need to find a way of raising funds, which are required anyway).

I may appear to be an extremist, but I believe that if a large, complex organisation or company keeps the same leaders for more than 10 or 12 years, it’s going to run into serious trouble. Because it means it’s not raising new talents or, even worse, they were raised but they hit the glass ceiling and just left or are about to leave at the first chance. Having the same President or CEO for too long means associating your name with a figure who will be less and less challenged in time and will divide their teams into followers and dissenters. Healthy discussion and confrontation will lose out and the necessary changes will become almost impossible. All in all, the hardest change is exactly this: quitting, when the time has come.
Just as Carlo Alberto did when, listening to his councillors, after losing the battle of Novara in 1849, abdicated and went into exile in Oporto, in Portugal. He’d done his bit, now was the time for others to take over – including his son Vittorio Emanuele – who actually achieved some important results. 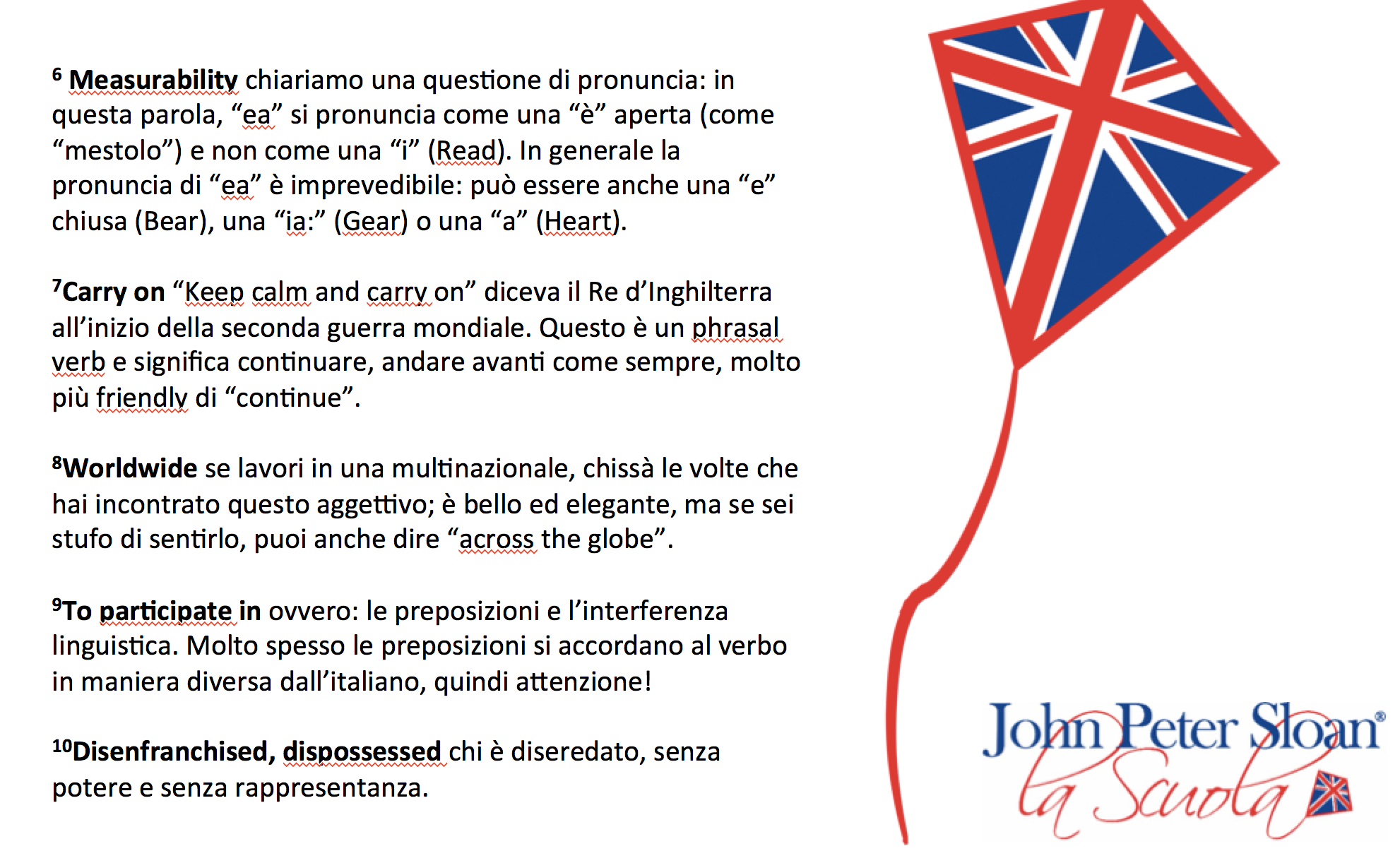 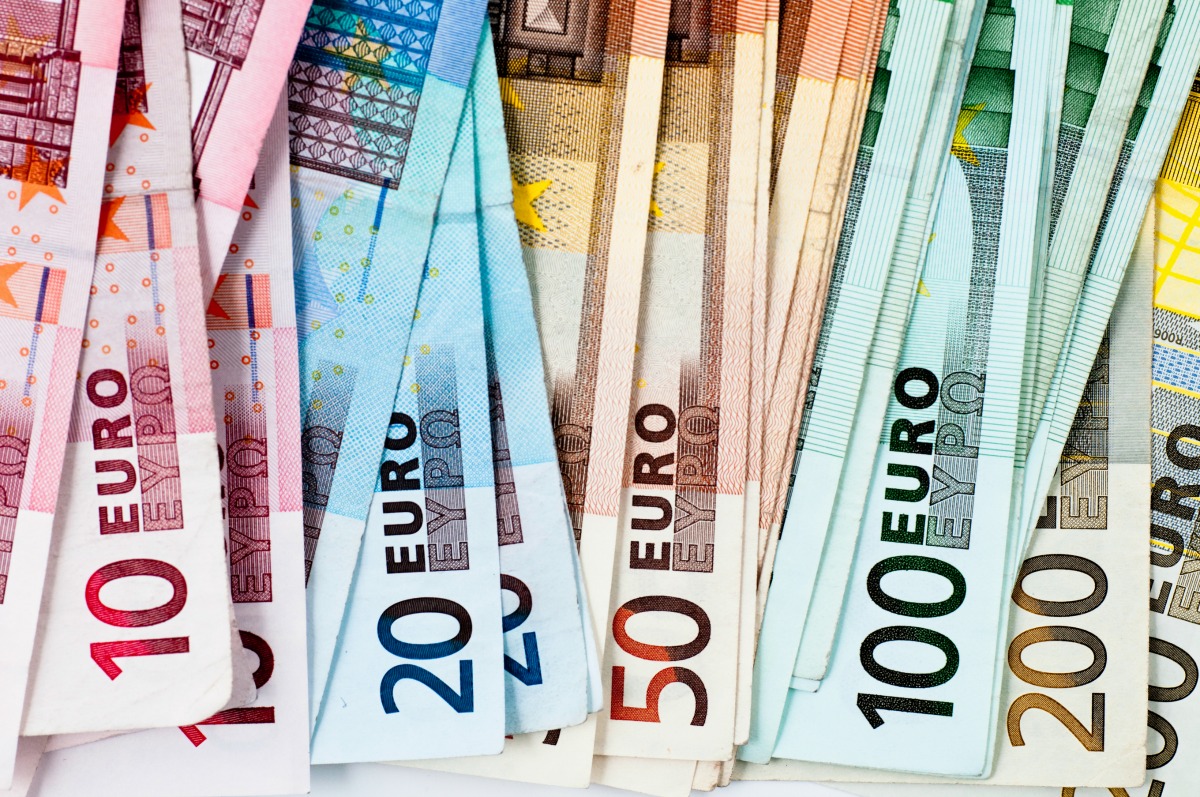 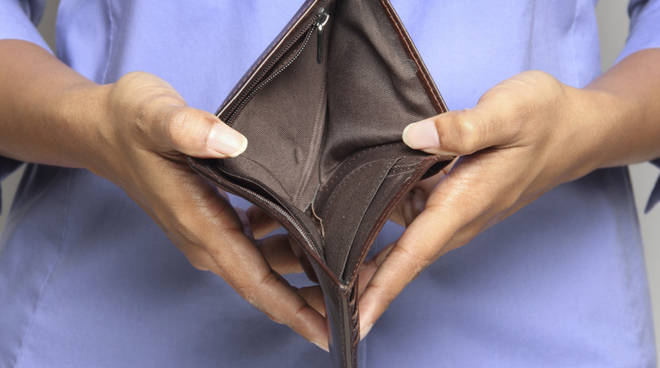 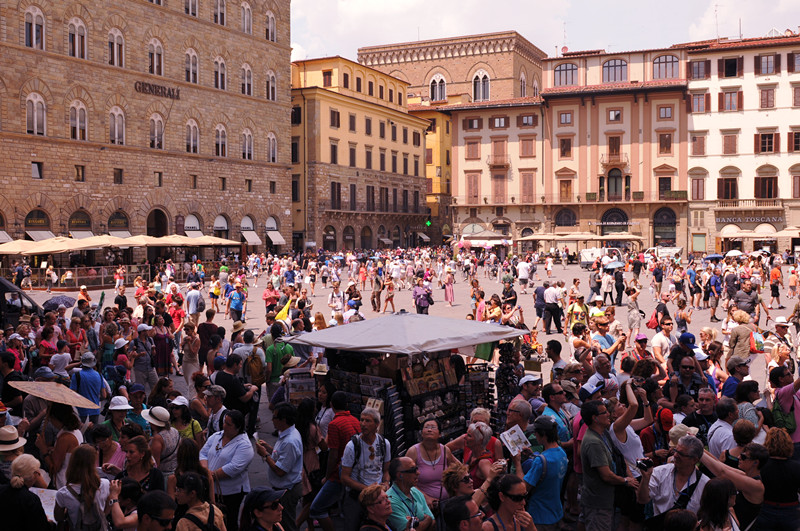 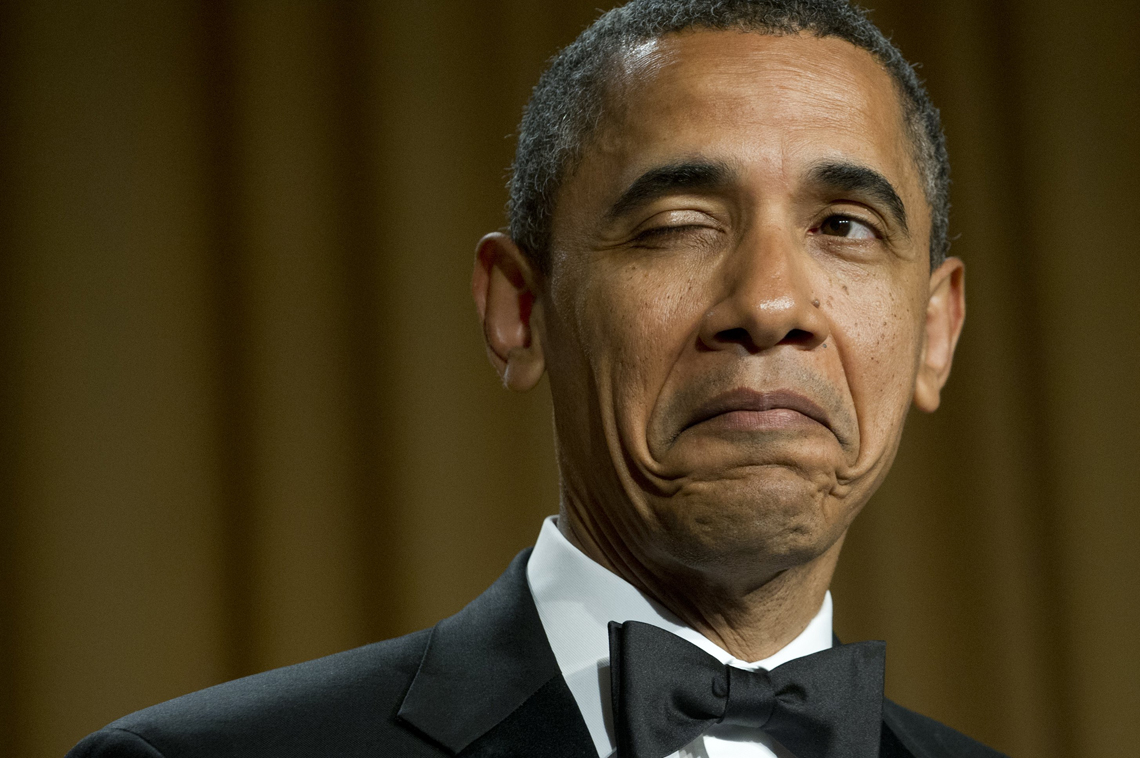 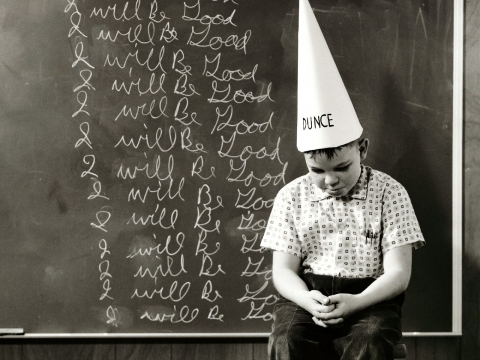 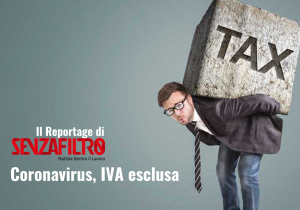