“Made in Italy”: what does it really mean?

It is said that we are sitting on a gold mine called "Made in Italy", one of the most recognized brands in the world. Visitors to the Expo Milan entering the exhibition space will gain interesting insights into what the Made in Italy does really mean

In the 1950s, a time of pioneers of trade without borders, this was a disturbing and perhaps less than obvious question. The protagonists of that time were first-generation entrepreneurs of small businesses who answered the question by initiating a process of assimilation with the economic achievements of the Free World. “Made in Germany” was their benchmark — a perfect example of how much an economy devastated by war, such as that of Germany, could rise again in the Free World. The work of these first-generation entrepreneurs succeeded because assimilation did not mean passive levelling down to the values of others, but rather the combination of those values with the emerging culture of the small and flexible company.

Rather than being lifted into the air by German giants, the Italian dwarves clambered over their shoulders to see more and, having more acute vision, even further. While remaining proud of their performance, the special attributes and the positive aspects of diversity of family businesses consisting more of talented people than physical capital, the Italian small-business person was among the founding fathers of “Made in Italy”, which together with “Made in Germany” and “Made in Japan” contributed to exemplify the international economy during the second half of the twentieth century.

Returning to the origins

“Made in Italy” is the stubborn assertion of an entrepreneurial culture with deep roots grown in the fertile soil of blue collar workers and technicians. It is the art or practice of ‘making’ — the heritage of virtuous industriousness in crafting and manufacturing taking place before the Industrial Revolution. Think, for example, of the city of Bologna in the seventeenth century, when its silk mills and its hydraulically powered machines for twisting yarn were at the forefront of technology before the start of the Industrial Revolution. Here was art that, when industrialization took hold, was defined by its Greek etymology as “skill”.

Since that time vocational schools and industrial factories that recruited and qualified blue collar workers and technicians acted, throughout the second half of the nineteenth century and during the first half of the twentieth century, as incubators of future entrepreneurs. After the Second World War, these individuals discovered entrepreneurial paths to fulfil their potential and multiply, thus projecting the achievements of the past into the future.

The list of the founders and pivotal path finders of “Made in Italy”— many of them of humble origins, the children of labourers and artisans and, as were their parents, blue collar workers and artisans themselves — is very revealing. This list includes not only Italians, however. Marsala, one of the most famous Italian wines, is a product ‘Made in Italy’ developed by John Woodhouse, a Liverpool merchant, in the second half of the eighteenth century. This discovery involves a trail that passes through a tangle of competences and serendipity. Woodhouse was a trader who, early in the 1770s, landed at the port city of Marsala. While there he tried —and enjoyed— the local wine and decided to take some back with him to England. He added extra alcohol to help preserve the wine during the long sea journey and the resultant fortified wine proved well-suited to British taste. As a result of Woodhouse’s initiative an entrepreneurial revolution in the production and marketing of wine was started in Sicily. The British, who founded a genuine dynasty of Anglo-Sicilians, expertly narrated by British historian Raleigh Trevelyan (2002), showed that innovative entrepreneurship could flourish even in the dry and sunny lands of Sicily.

Among the Italians, the industrialist Enrico Piaggio (1905–1965) had the brilliant idea of building a low-cost motorcycle that would be very affordable for everyone. Corradino D’Ascanio (1891–1981), an engineer and inventor of the first prototype of the modern helicopter, was recruited to design the new motorcycle, the Vespa. Drawing on his experience in the aeronautical industry—for instance, the design of the ‘single-tube’ support for the front wheel was derived from that for aircraft undercarriage — D’Ascanio delivered the right product at the right time. The case of Piaggio illustrates how much “Made in Italy” has exploited ideas from apparently disparate sectors.

Making use of the combination of aesthetics and technology, Giovanni Borghi found a path in the business of domestic refrigerators. Offering a wide range of colours in addition to traditional white and making use of foamed polyurethane for thermal insulation were the two features in particular that led to the international success of Ignis, the company he founded in 1946, now a brand of Whirlpool. Born in Milano in 1910, Giovanni stepped into his father’s laboratory of electrical equipment when he was about 13 years old: his father was a worker and son of workers.

Leonardo Del Vecchio (Milano, 1935), founder and chairman of Luxottica, global leader in the eyeglass frames industry, was born into an impoverished family and given to an orphanage by his mother. Based on the triad of ‘integration, distribution, quotation’ — namely, vertical integration, that has allowed the company to produce quality with the lowest production costs and the highest margins in the indus- try; a direct, strong presence in the retail business, with its brands sold in the company’s own exclusive shops; and a stock-market listing in 1990 on the New York Stock Exchange to raise its accountability and image—Leonardo found a path that put Luxottica on course for rapid international expansion.

These are but three outstanding examples selected from the multitude of micro and small enterprises that have helped build the foundation of “Made in Italy”.

“Made in Italy” is the celebration of evolutionary entrepreneurs — path finders whose life-force power is released by their vocations that “anoint their hands and elbows with the grease for machines”. These are vocations different to those of revolutionary entrepreneurs — the path creators who first mastered science and become familiar with scientific discoveries, and then abandoned their knowledge maps, replacing them with creative ignorance. A prime example of such a path creator is Akio Morita, who was the co-founder in Tokyo in 1946 of a company that later changed its name to Sony.

A graduate in physics of Osaka Imperial University, Akio was the eldest son and heir of one of the oldest family-based producers of sake. The young Morita showed a strong inclination to pursue higher stud- ies in applied physics as well as curiosity and an aptitude for the then nascent electronics, a passion for music inherited from his mother and, not least, a centuries-old legacy of entrepreneurship.

Italy too has had enlightened characters like Morita. Consider for example Camillo Olivetti, an engineer who attended Stanford University and in 1908 founded Olivetti, a paradigm of modern twentieth-century design in manufacturing business machinery. Camillo’s entrepreneurial venture, continuing with the involvement of his son Adriano, with both their visions on distant horizons, represents an aberration on the land- scape of  “Made in Italy”- The cutting-edge vision ended with Adriano’s death, however. The Olivettis, as well as the inventor and entrepreneur Guglielmo Marconi opened up the paths to what was to become the digital revolution. However, the winds favourable to “Made in Italy” are the same ones which kept Italian entrepreneurship away from that revolution. The victors have been the evolutionary entrepreneurs existing closer to the visible horizon: they now reach out towards the new horizon of digital technologies that will be installed in their manufacturing operations. 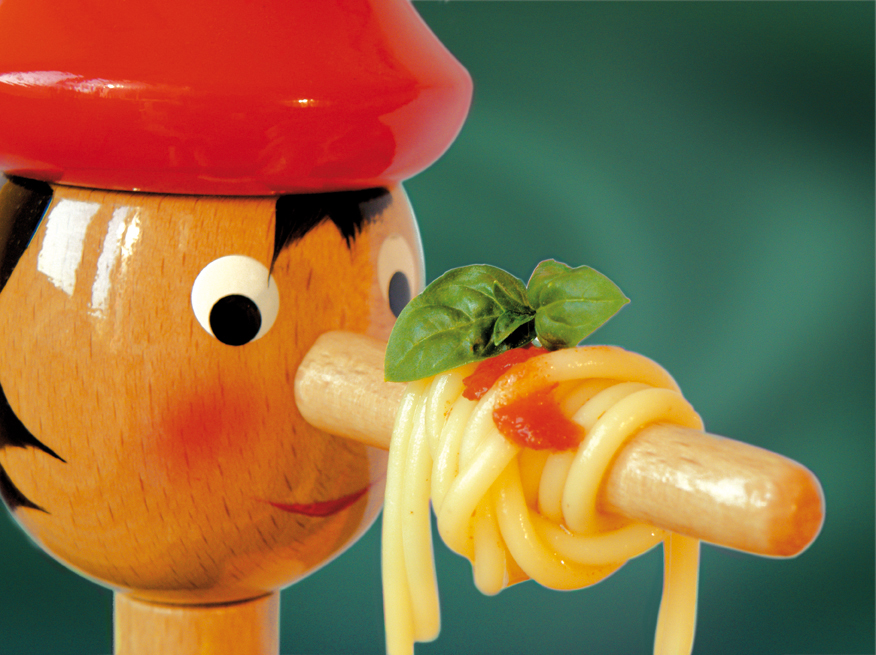 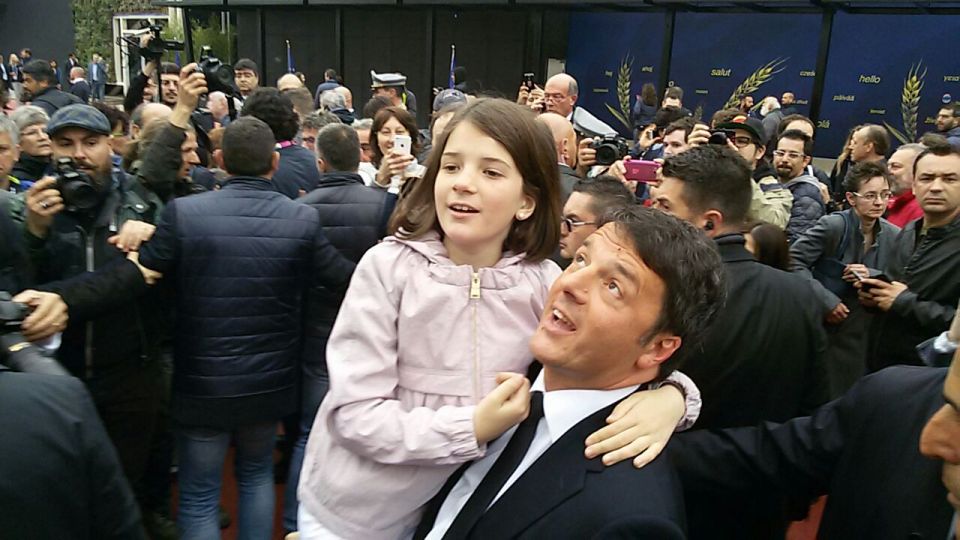 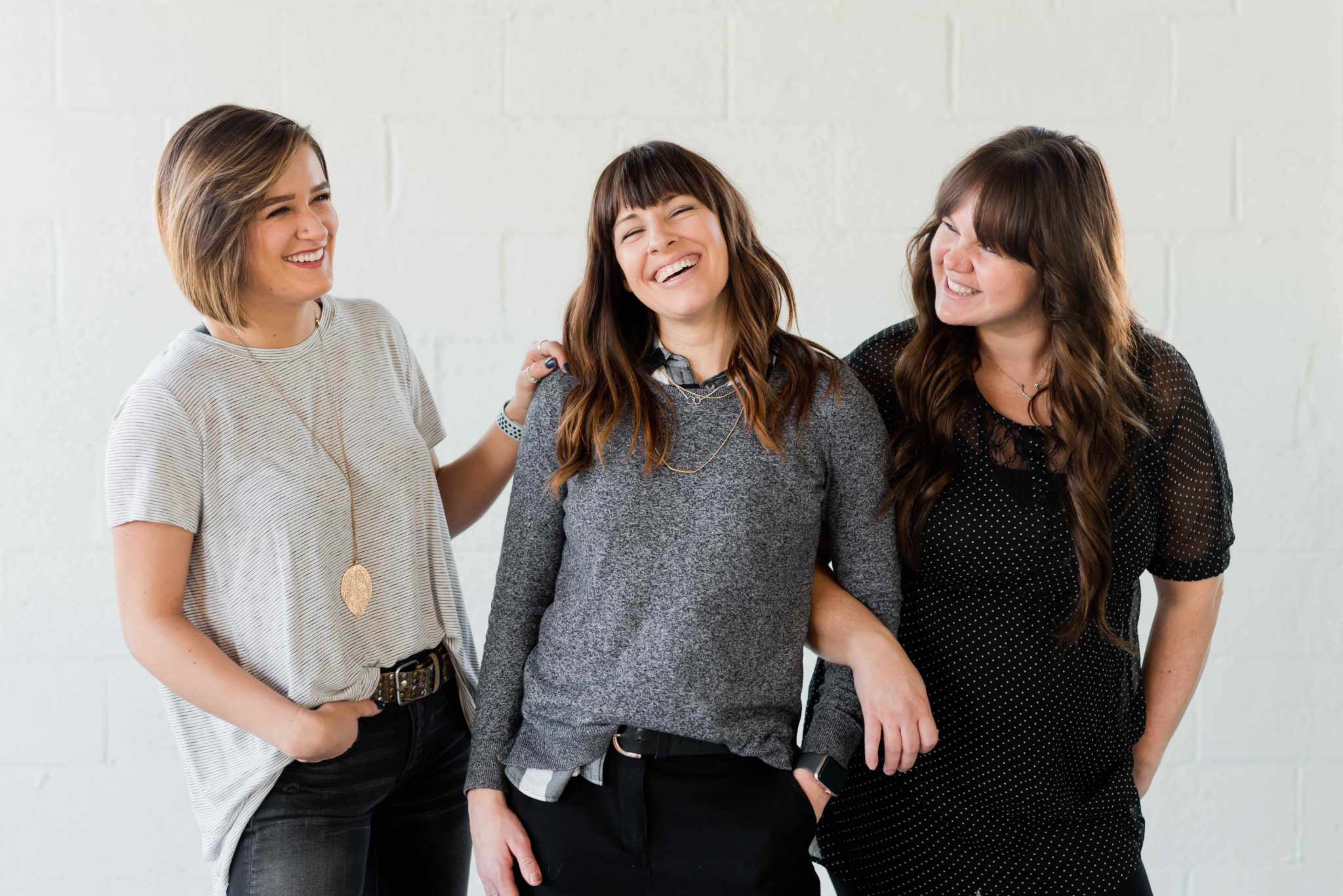 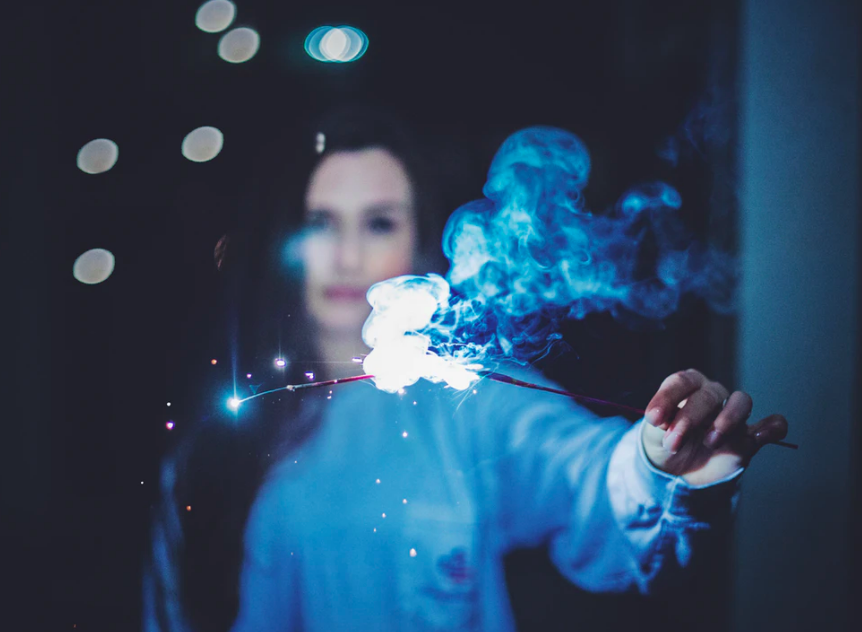 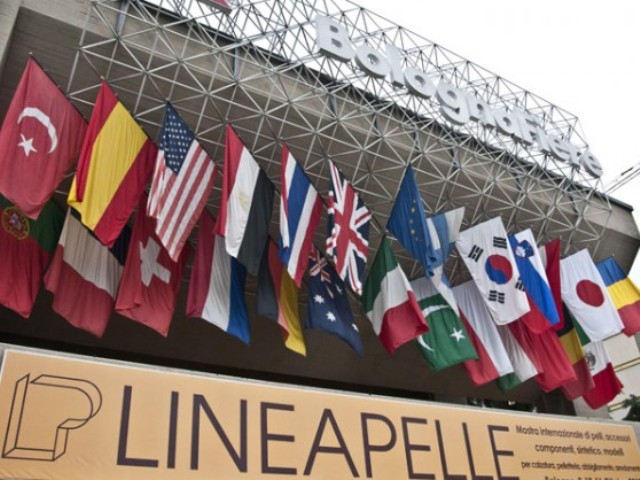 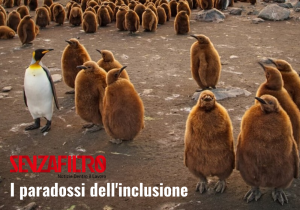