The Book of Excuses has zero pages

Talking about excuses I immediately think about the stories children make up not to admit they broke the vase, ate the cake, didn’t do their homework. I remember that when she was small, my sister once ate an entire box of my cousin’s chocolates and gradually made any proof of the misdeed(1) disappear by throwing the wrappers in different wastebaskets, tearing up the box and putting the pieces in the stove, at school and in her wardrobe, where eventually my mother found the last red fragment of cardboard that proved her guilt. Cornered, in the face of the evidence, she confessed that “If you had waited another day, you wouldn’t have even found that…(2)”. Knowing she’d done wrong, she faced the punishment in good spirit. I too have done my little misdeeds, but this isn’t the time to talk about them.

Little childish lies, told to avoid the just punishment or reproach that follows a wrong action. Sometimes, creative alternative realities are made up to justify unfulfilled duties, unperformed actions, moments of distraction: “the dog ate my maths homework”, as if the dog had nothing better to do.

These fantasies are understandable because they belong to young age, but they are also an ability that adults recall(3) in some contexts. They are called alibis, a word that brings cop movies to mind: Poirot, Maigret, more recently CSI, keep audiences in front of the screen, all anxious to find out who did it, because the human who makes up lies to protect themselves from punishment and reproach is the same one who lets loose the sleuth(4) in their quest for the truth. Not surprising then that “dinners with murder” are so popular and, between mouthfuls, the diners make notes, challenge each other to find proof and explain the facts with logical connections that have actually little in common with logic. Of course these are fun moments, and so should they stay, a laugh among friends.

But when excuses, fantasies and flights of fancy are abundant on the place of work, personally I don’t find anything to laugh at. “Me? I wasn’t even there” or “It wasn’t me, it’s not my responsibility” or other sentences we’ve heard at least once in our lives, made up and said with the sole purpose of not taking responsibility. An improper attitude in an adult. Taking responsibility is not a soul-devouring monster; in fact it’s an act of maturity that signifies the end of childhood. I’ve seen mature people behave as if they were afraid of being accused of something, hold up their hands as if to protect themselves, avoid confrontation rather than explain what actually happened, run mental races towards(5) a word barricade just to avoid a kafkian inquisition.

Adults’ lies at work
I wonder why an adult should feel the need to defend themselves from the persecutions of a – probably – fictional corporate police? Why is the technique of offloading responsibility on subordinates the most used method to avoid explaining? As said, taking responsibility is an attribute of maturity, a maturity lacking in employees, but often also in bosses(6) who sometimes encourage bad behaviour rather than contrasting it. I didn’t use the word boss by chance, because true leaders do take responsibility and also take on those of their employees.

So J’Accuse…! And as Emile Zola did, pointing his finger at the Affaire Dreyfus, so I point it at those bosses who, in spite of being CSI fans do not seek(7) to prove the truth, letting simple situations become complex and ruining morale and work relations in the office. I accuse of being a boss and not a leader that entrepreneur who once told me “I’m not sure I want to know all that’s going on in my company”. Again, J’Accuse… Monsieur Entrepreneur! Because always taking responsibility and having the courage to face the consequences is a strong signal and a powerful indicator of intelligence, integrity, leadership and skill, all virtues that are taught by example, and a rightful punishment given to a leader is a balm for the soul, which learns not to make the same mistake again. On the other hand, I recognise as a leader the CEO who told me about an employee who was unfaithful to the company and who, rather than take responsibility for a small error, had forged(8) an important company document, offloading all responsibility to a member of her team. He did not get angry, but like a good father he called the employee(9), put her in front of her mistake and explained that the penalty would go no further than a caution. With similar calm, he showed her the forged document with the proof of her forgery and her inappropriate behaviour(10). Considering her position in the company, he had no alternative but to apply the maximum penalty, which I personally agree with, just as I agree with the parent who, while suffering, punishes their child to teach them to be responsible. That parent knows that the child who understands the meaning of a punishment will become a mature and responsible adult, whose book of excuses will certainly have zero pages. 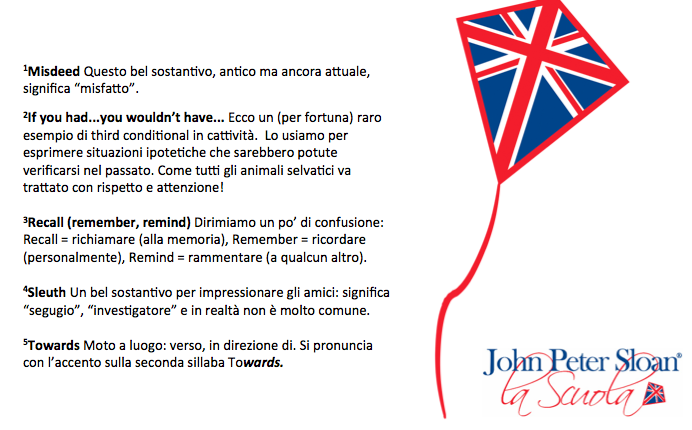 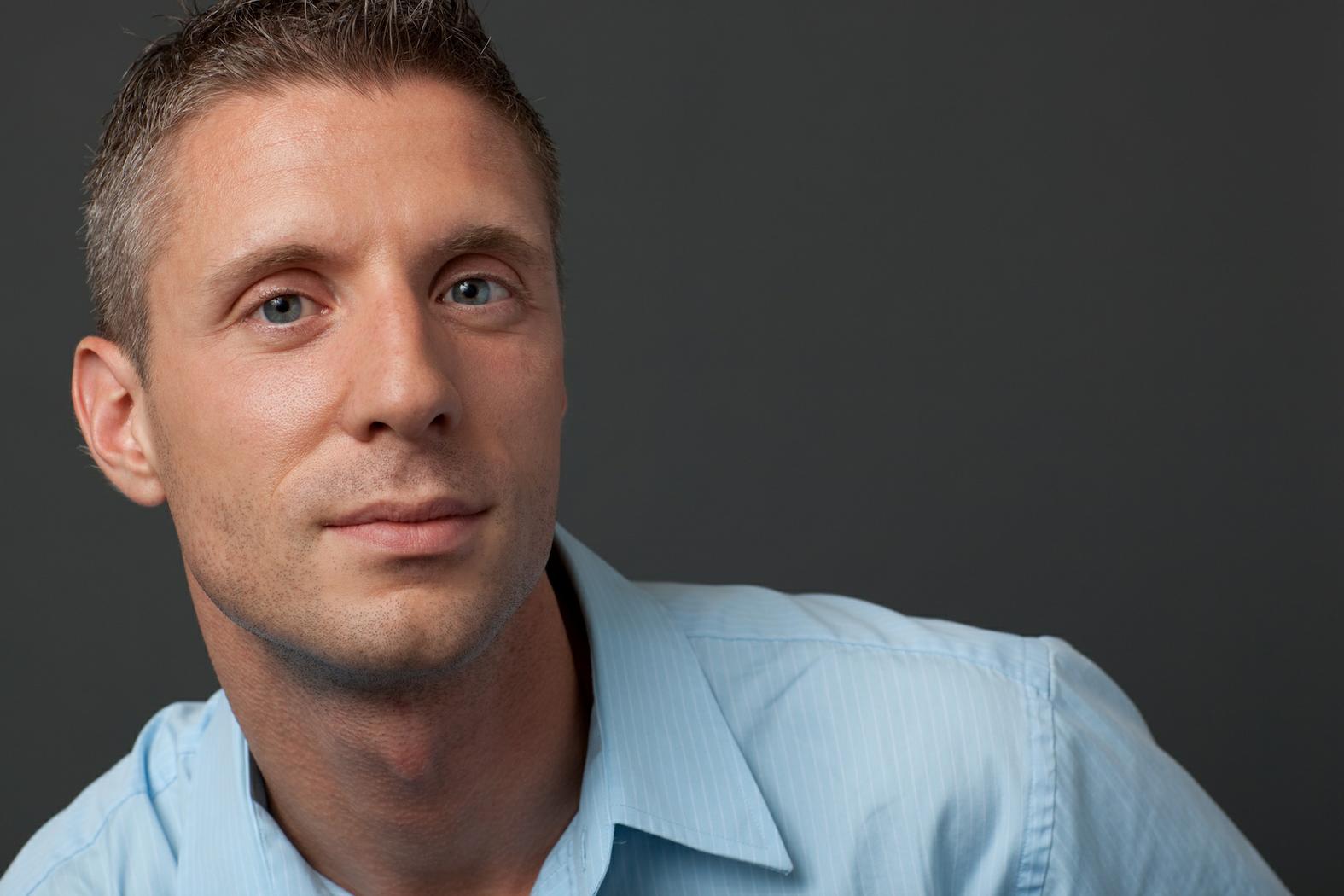 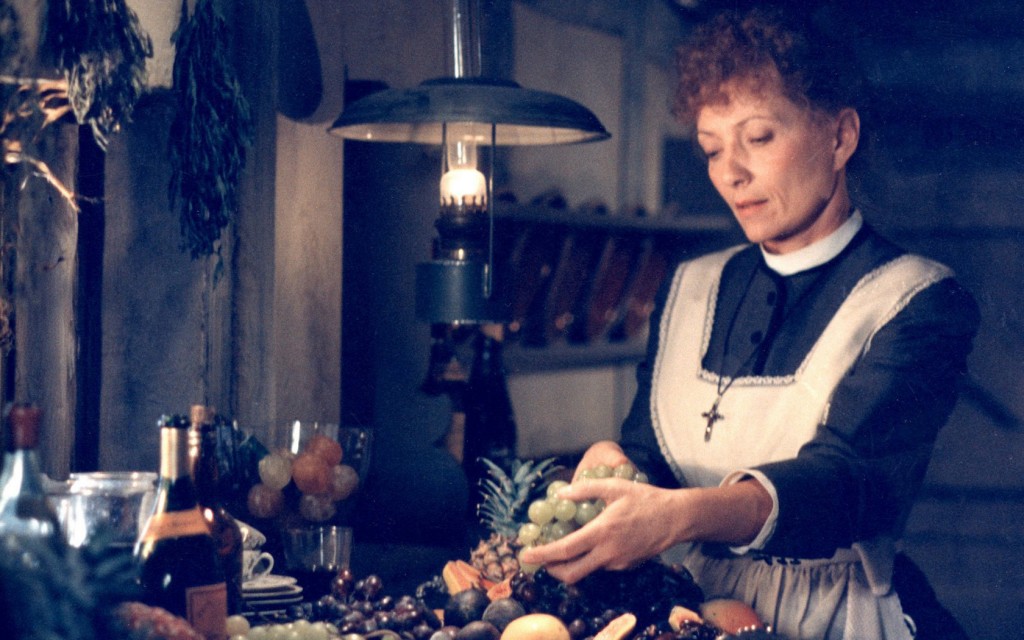 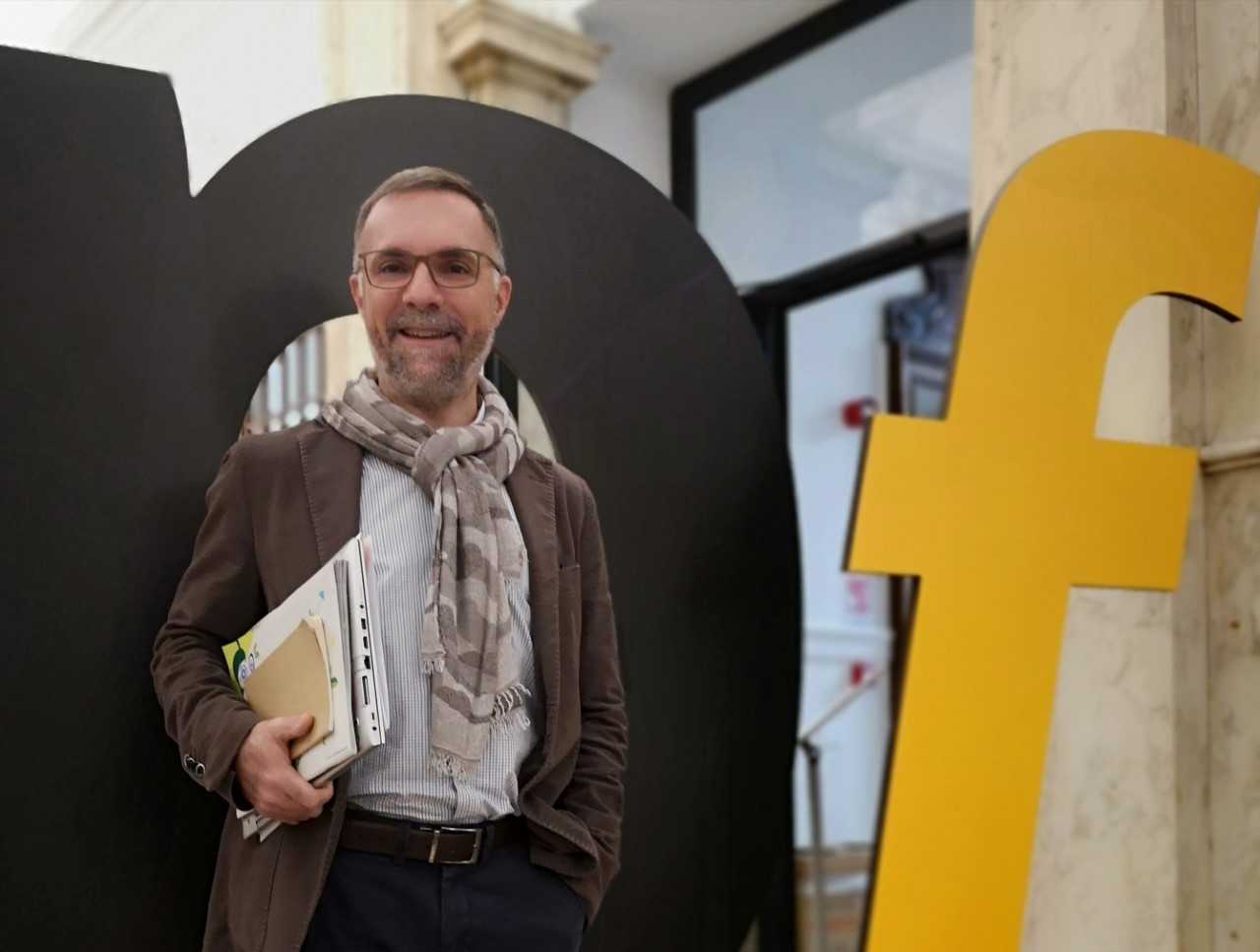 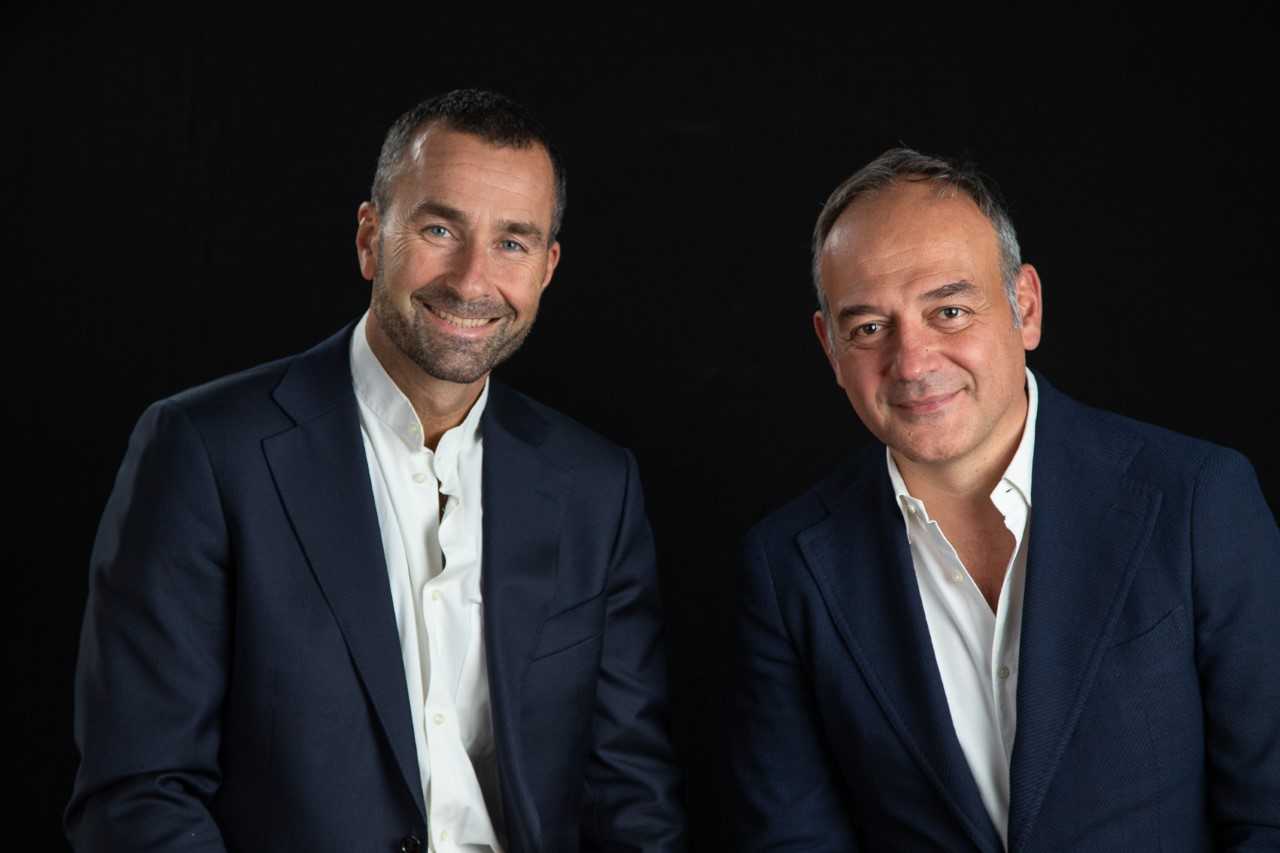 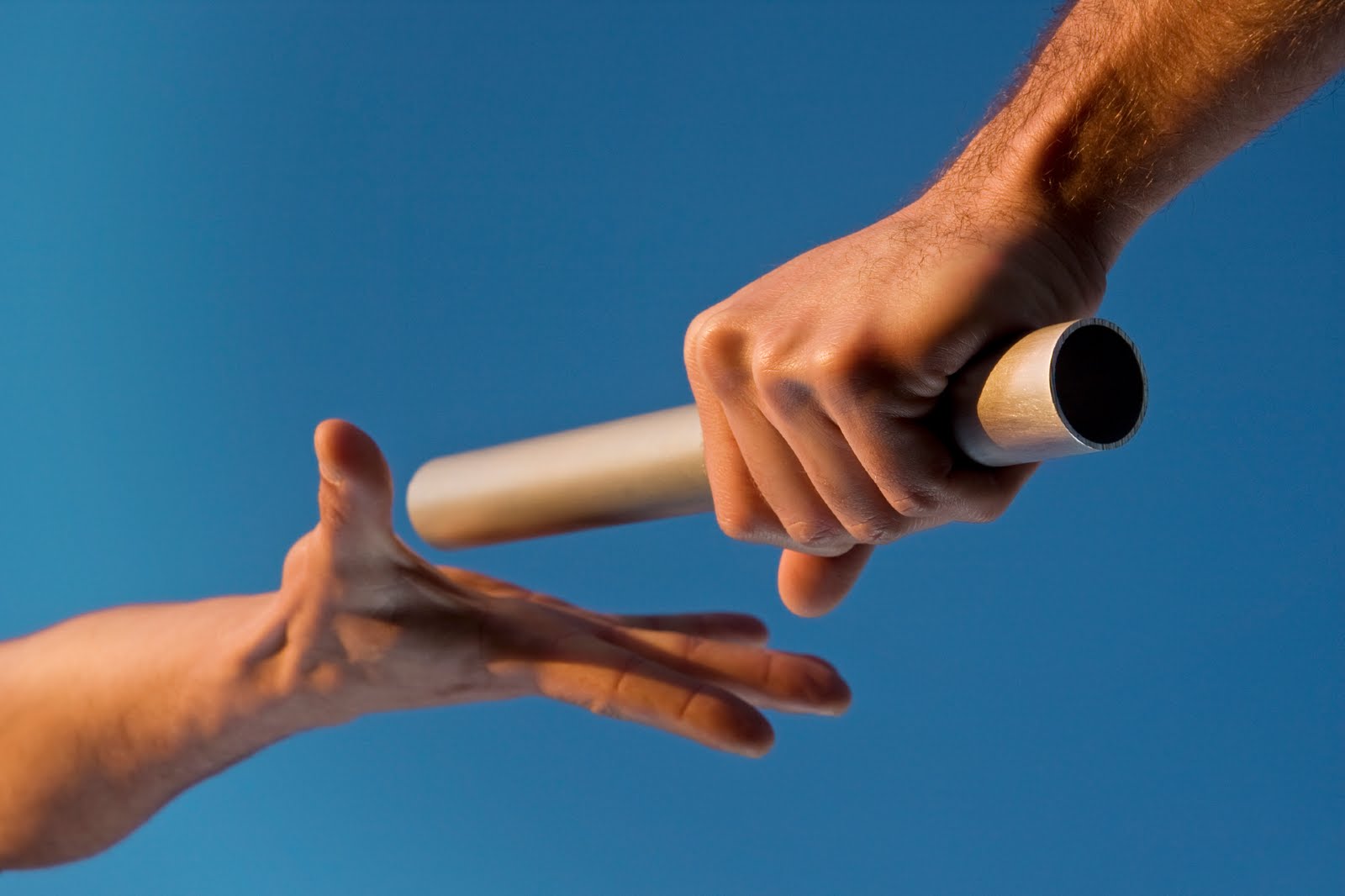 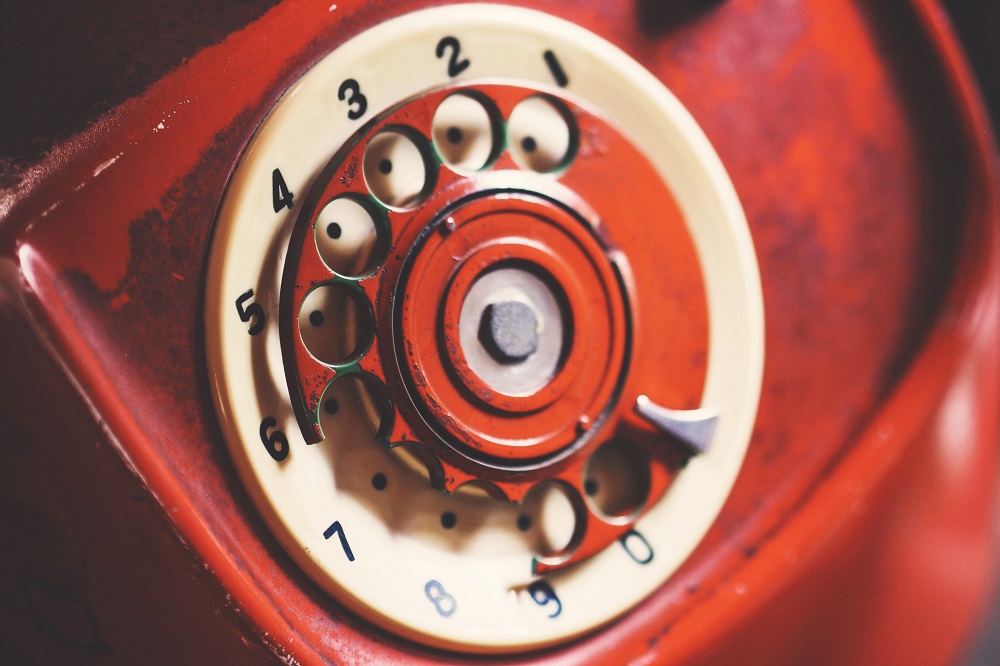